Florida couple Stephanie and Jake flew all the way to the west coast because why not? Their Castello di Amorosa engagement session with The Ganeys is a total dream. The vineyard with a castle and its turret jutting out of photos were eye-catching and of course, when you’re near San Francisco, the Golden Gate Bridge is a must to have in your session somewhere. Enjoy this beauty, everyone! 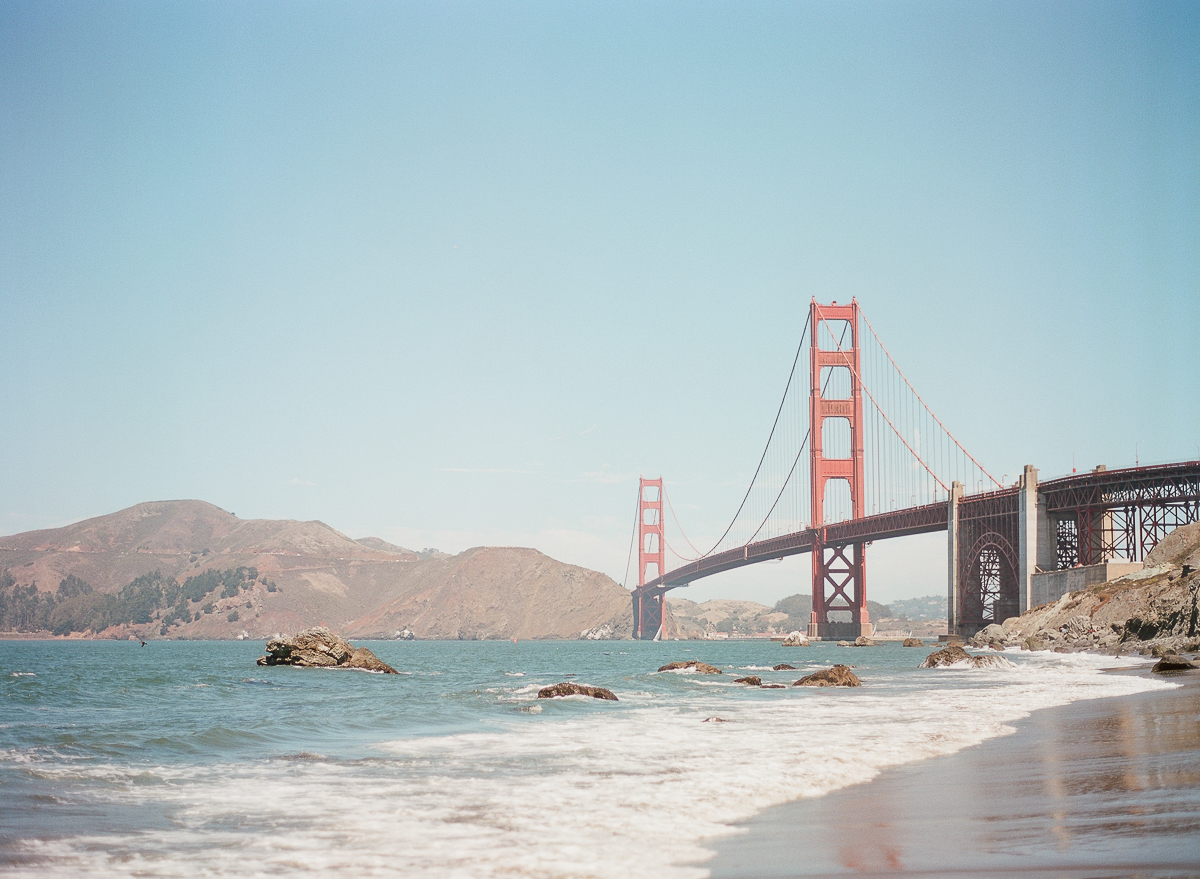 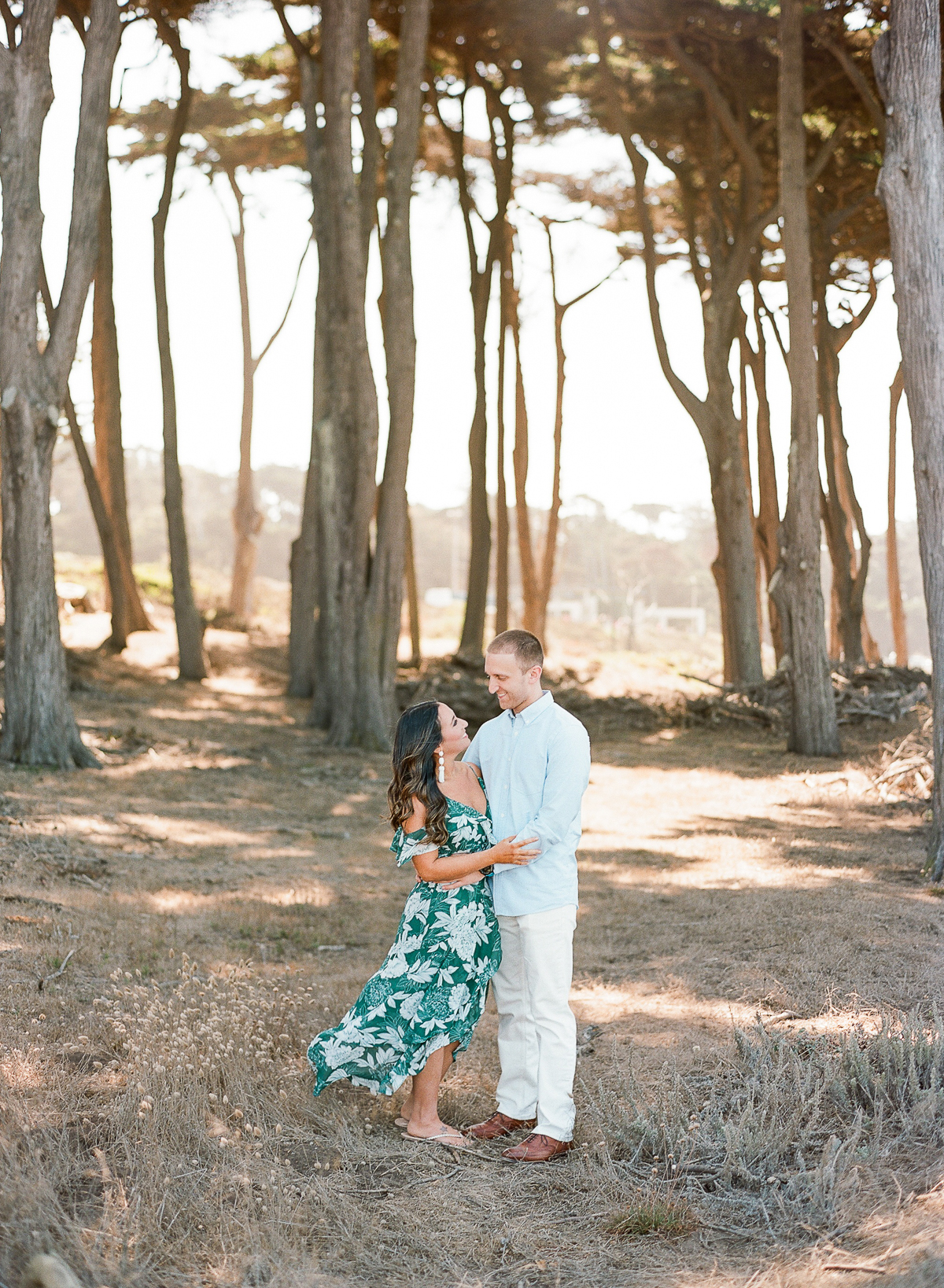 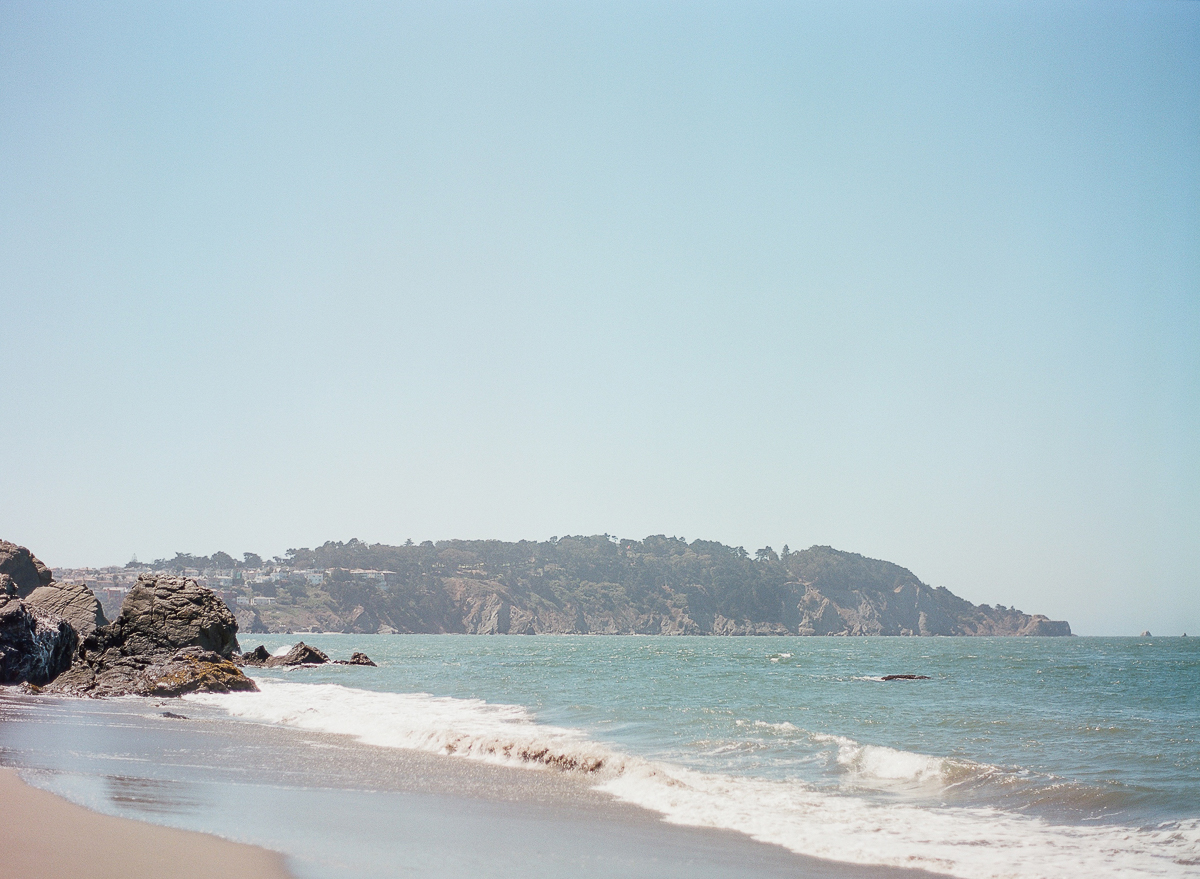 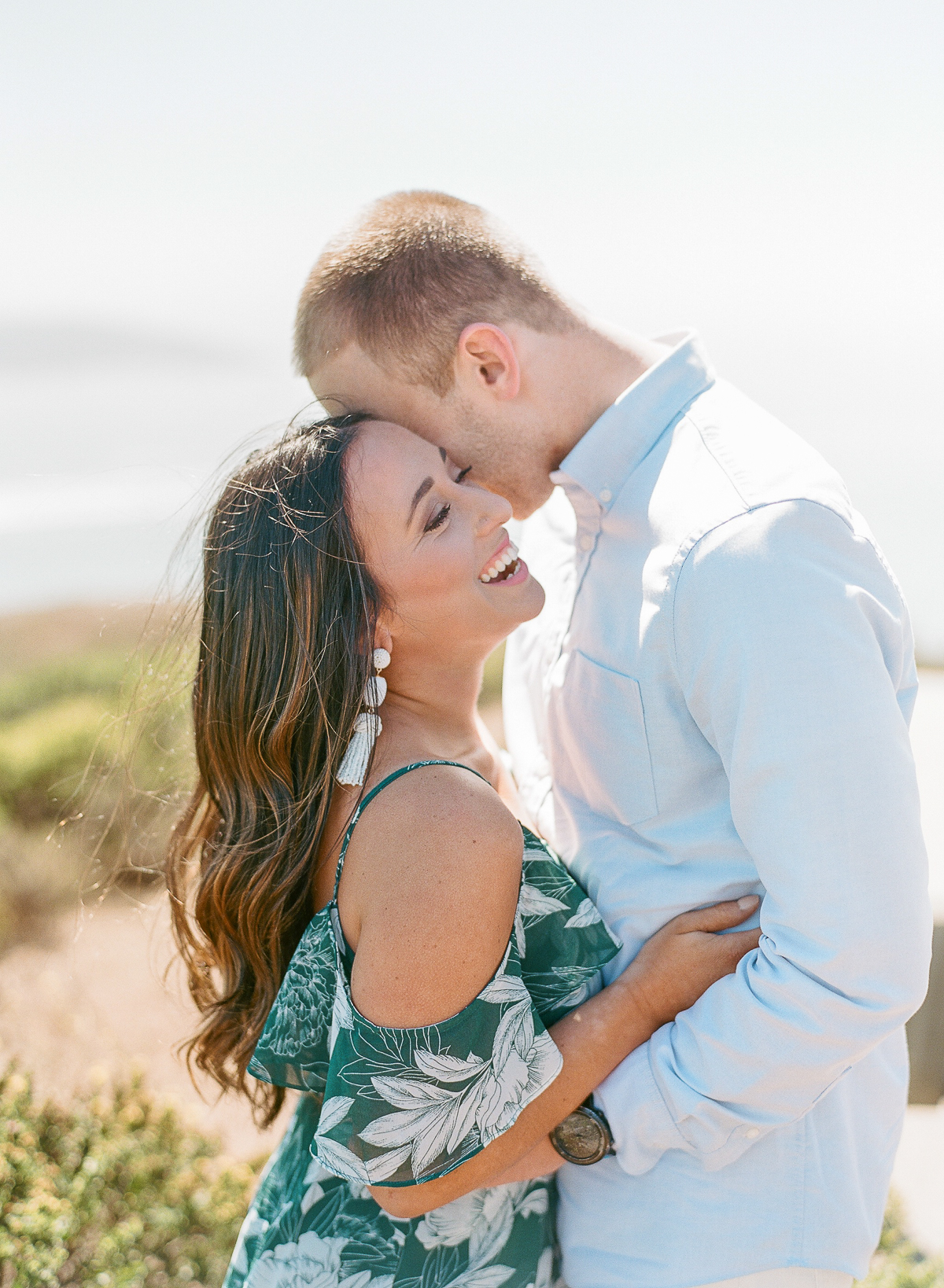 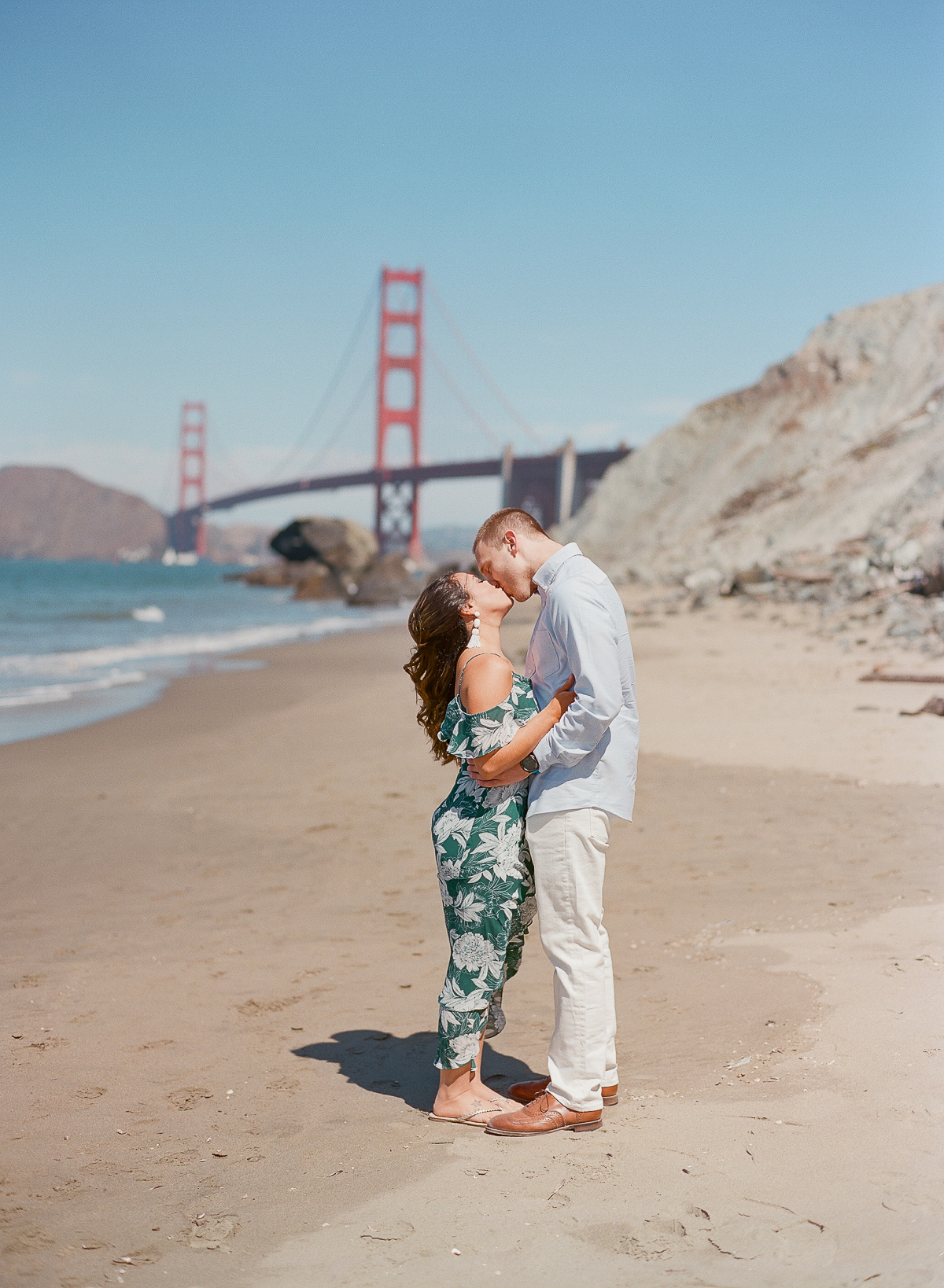 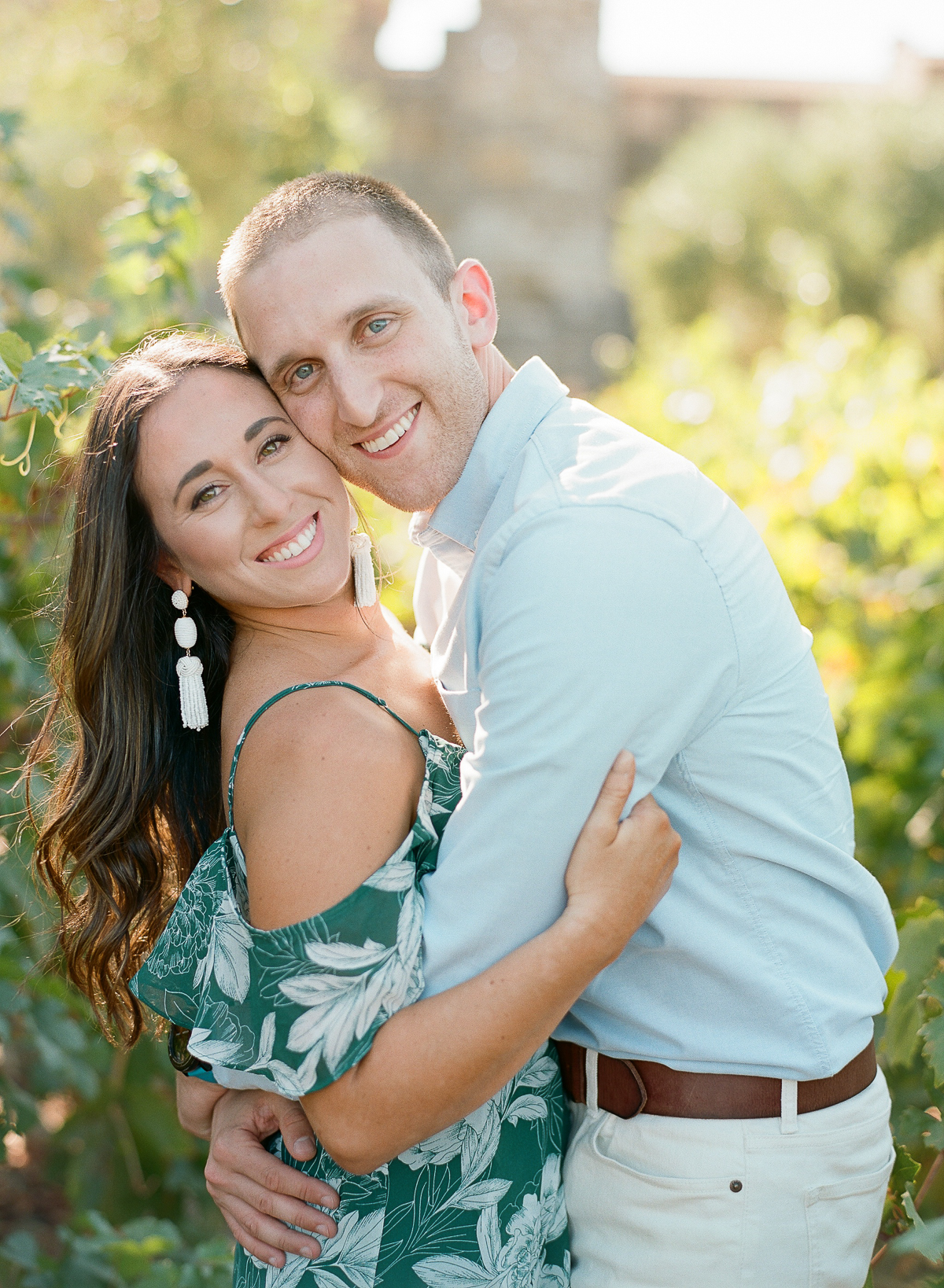 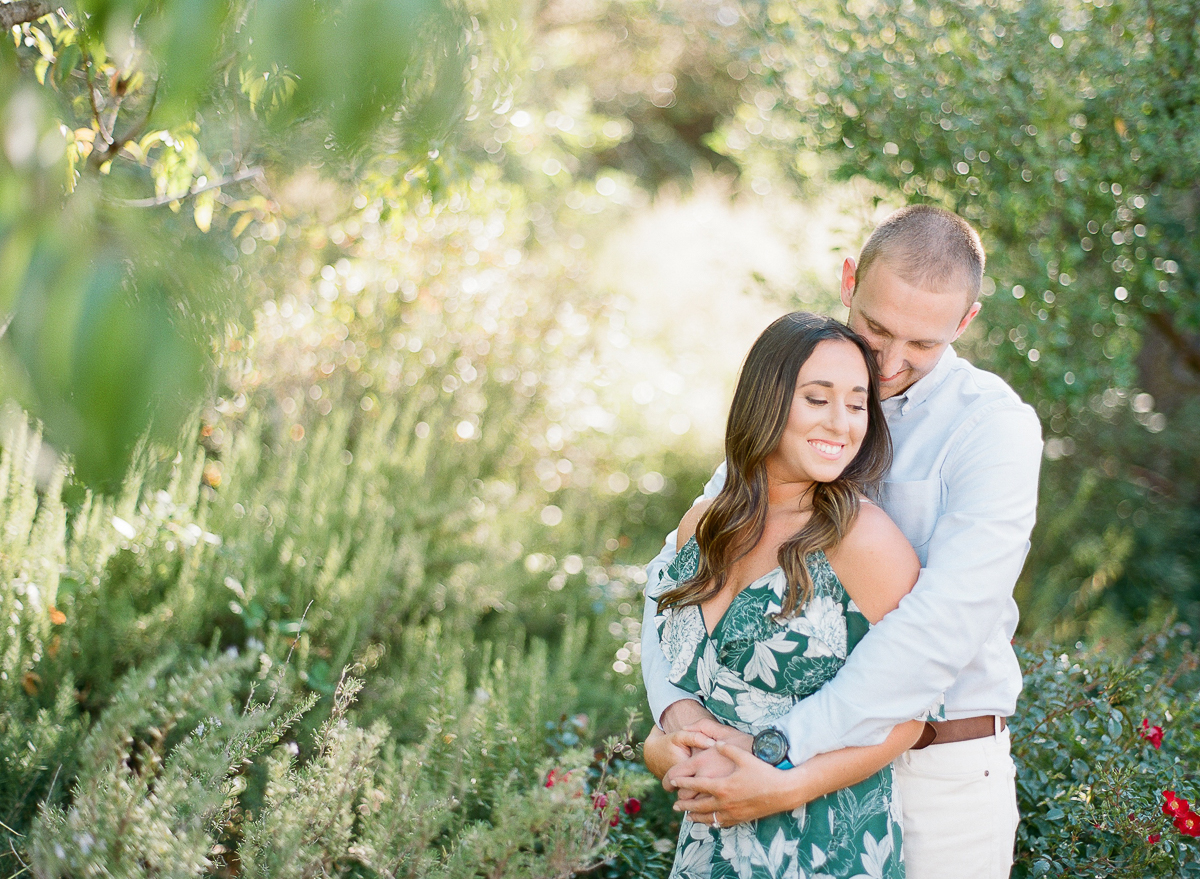 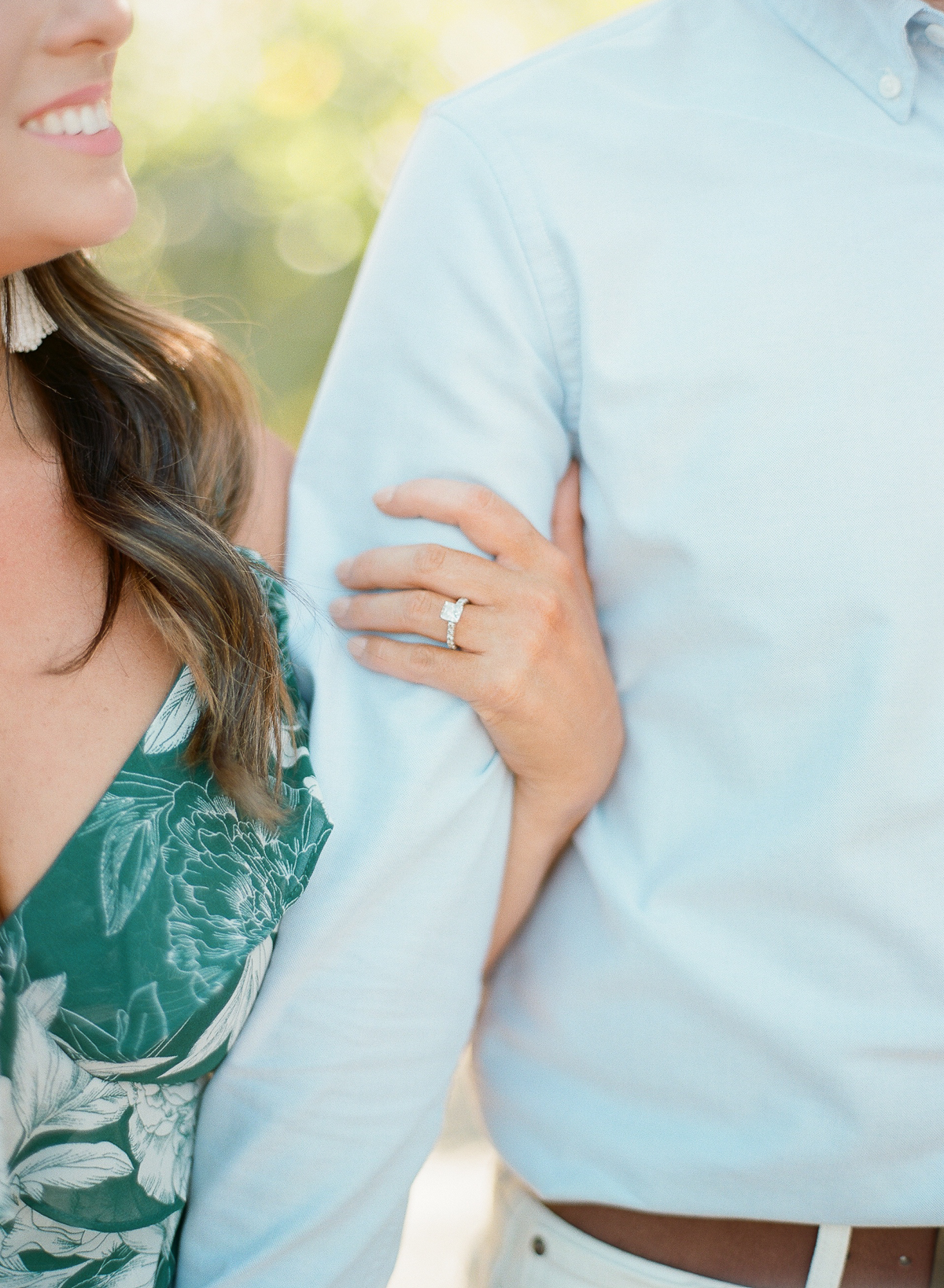 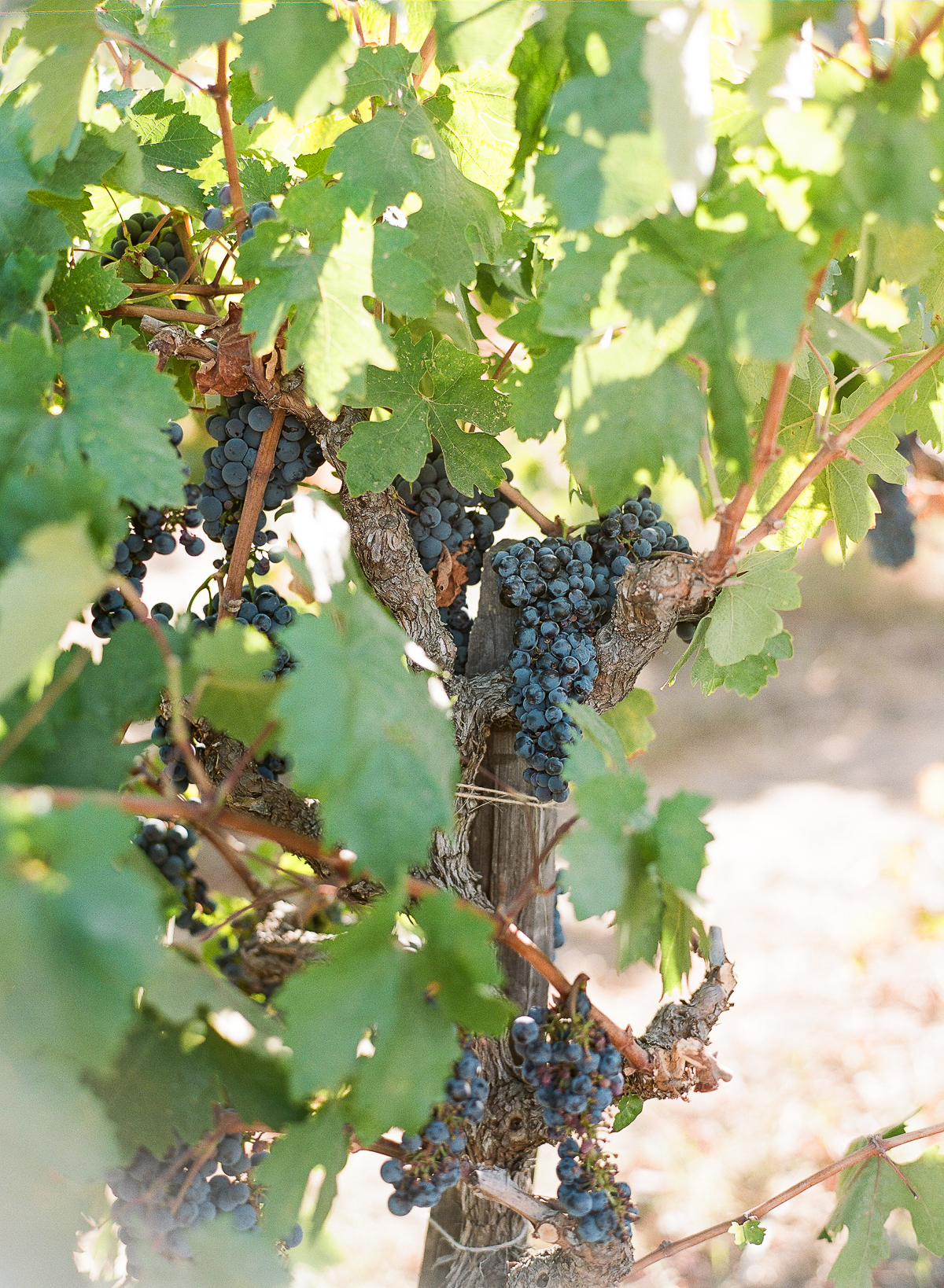 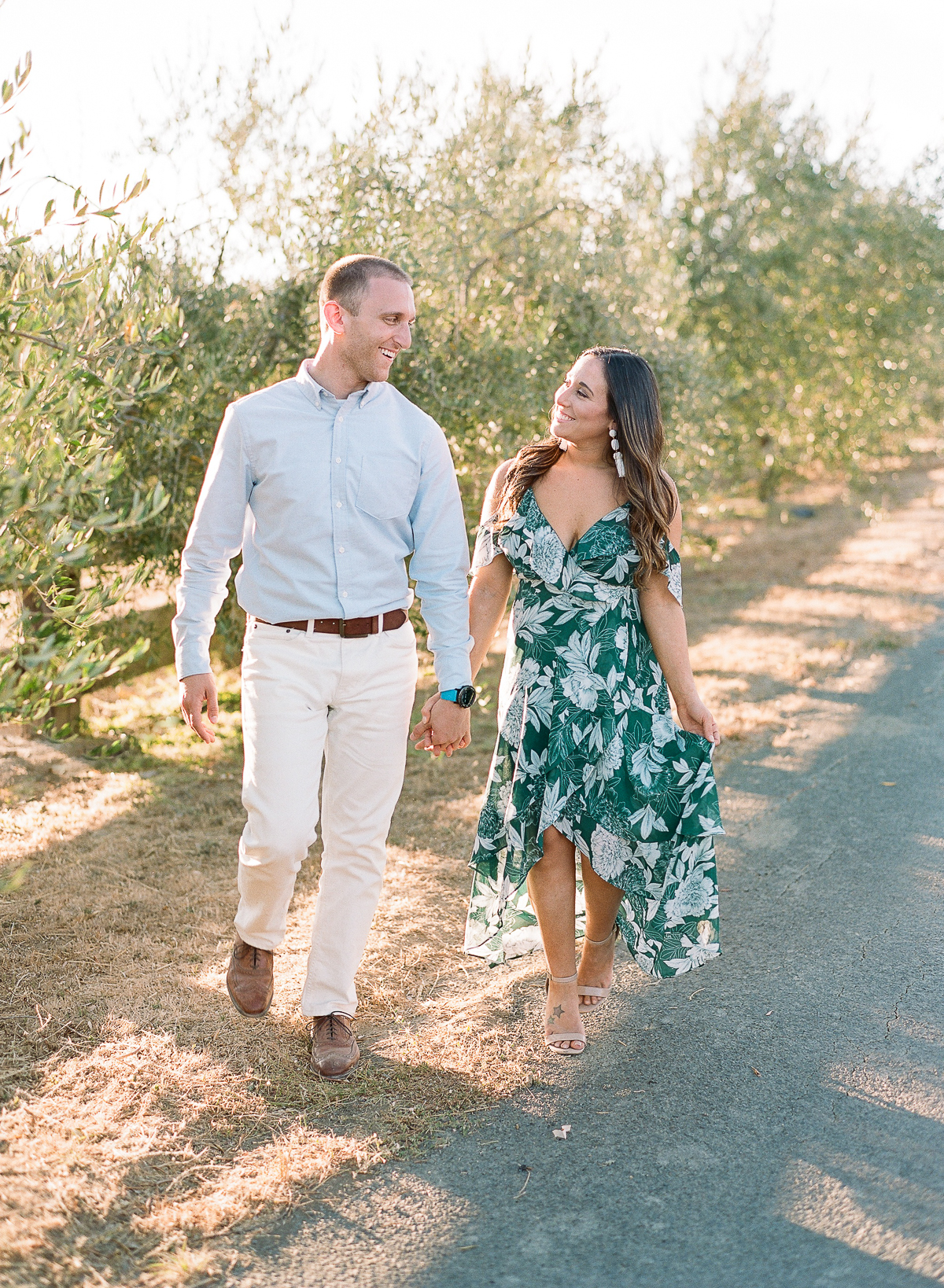 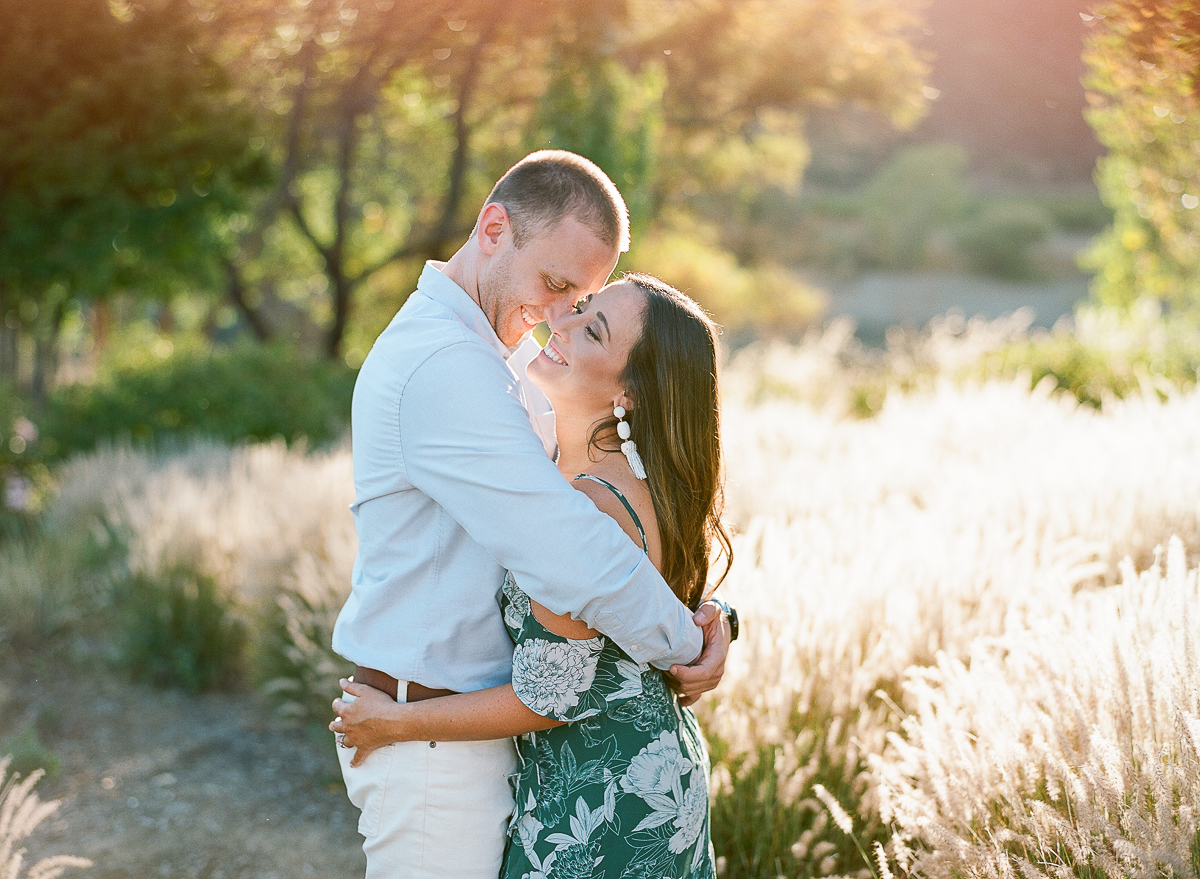 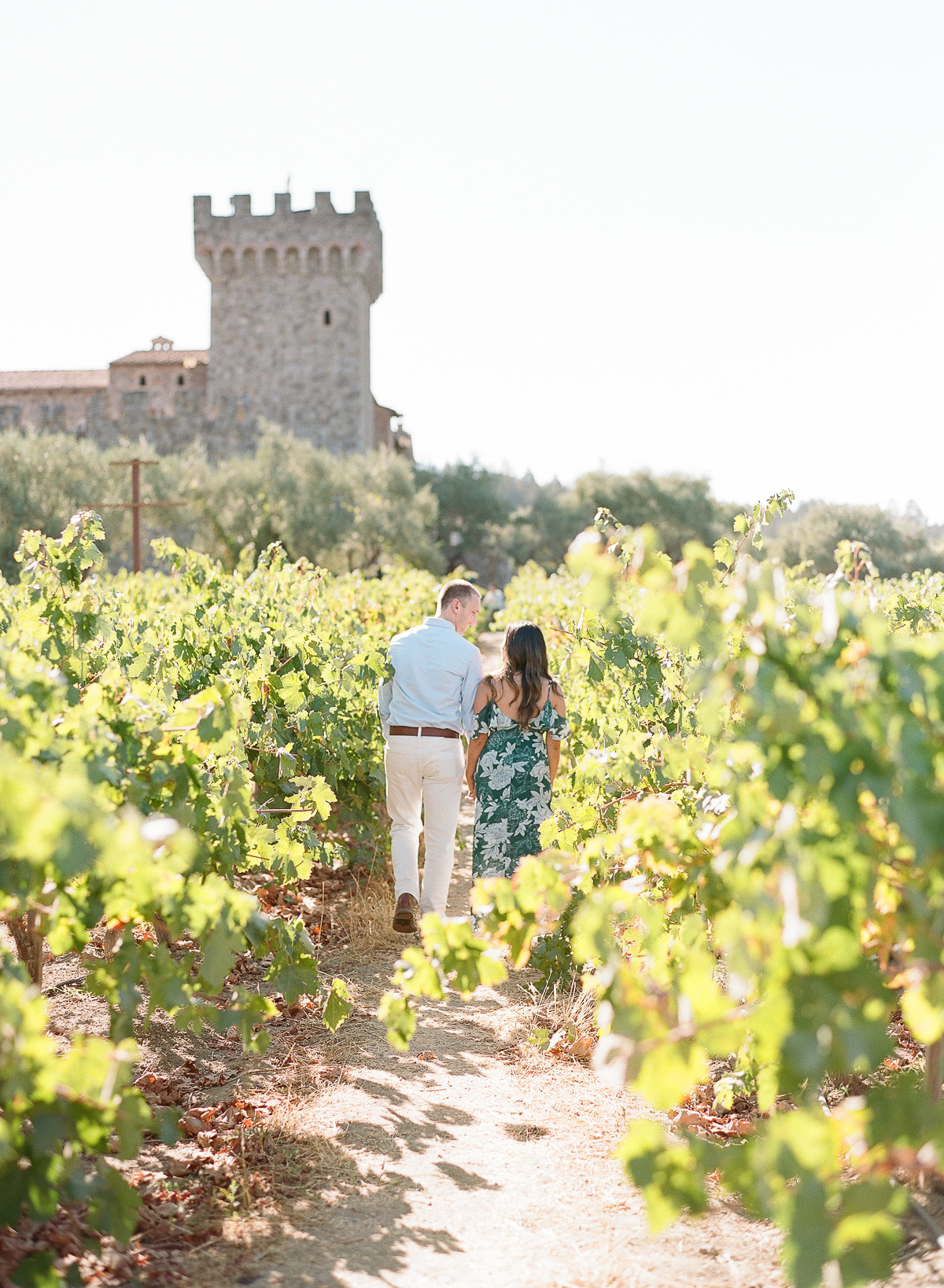 My husband, Jake and I lived in the same hometown growing up. We went to the same Elementary, Middle, and High School together.  Despite going to the same schools and living less than 3 miles from one another, we had no idea who each other were.

After graduating college, I knew I wanted to go into something medical, but I was not yet set on my current career as a nurse. I looked up places to volunteer and came across our town’s rescue squad and joined.  My first shift was on Easter Sunday of 2014. I walked into the rescue squad building and Jake happened to be sitting there as my partner for the day. He had been volunteering with the squad for a few years already.  Exactly one year later we went on our first date and a few months after we were officially dating.

Jake is currently a 4th year medical student at University of Central Florida.  He has made a bunch of friends in his class over the years and I have made friends with some of the medical school wives, fiancees and girlfriends.  Jake had one of his friends girlfriends that works in marketing invite me to one of her “work” parties on a boat in Clearwater, Florida.  Me loving boats, was like “umm yes”, but my sister was visiting that weekend and I wasn’t sure how many guests she was allowed.  She invited my sister and Jake to join.

Jake played it off like he wasn’t sure if he would be able to make it due to all his studying, but eventually he gave in because it was a holiday weekend (1/13/18).  We drove from Orlando to Clearwater and got on the boat.  I kept questioning where “Alex”, his friend was and also texted her to let me know when she was arriving. We went to the top of the boat and my sister went downstairs to grab some drinks.  As she was walking back up, Jake started his proposal by saying Alex wasn’t coming and it wasn’t a work party.  I was very surprised. Then his brother and his brothers girlfriend walked up to the top of the boat and I was also super surprised.

At that point, we were engaged and I thought it was the end for the surprises, but as we walked inside the boat for dinner our immediate families (from NJ) were all here and grandparents.  We had a nice dinner on the boat and headed back to Orlando for a drink at our favorite restaurant across the street.  We get there, and our closest friends and extended family were all there ready to celebrate.  He did really well.

My ring is a cushion cut center with a diamond band. I have two matching wedding bands –  one on each side of the engagement ring.  Jake has a simple silver wedding band.