It’s impressive how many sights we are treated to in Alina Ligia Photography’s engagement session with Katy and Eric. Alina’s subjects are work sweethearts (both met as teachers in the same elementary school) and after a sudden transfer to a new school, they almost left each other’s paths. Clearly, their story continued and part of it are these dazzling photographs. We love all of them! 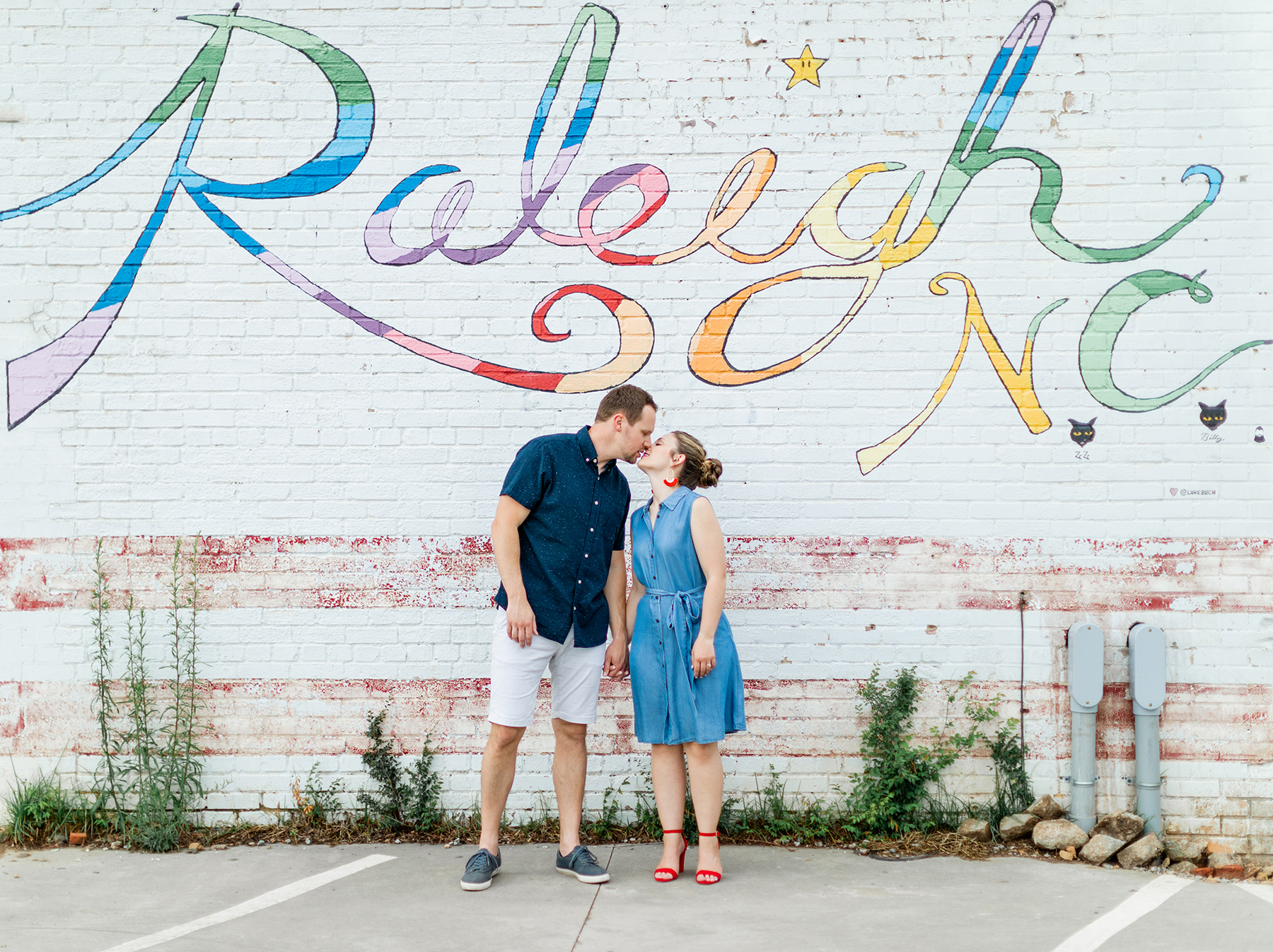 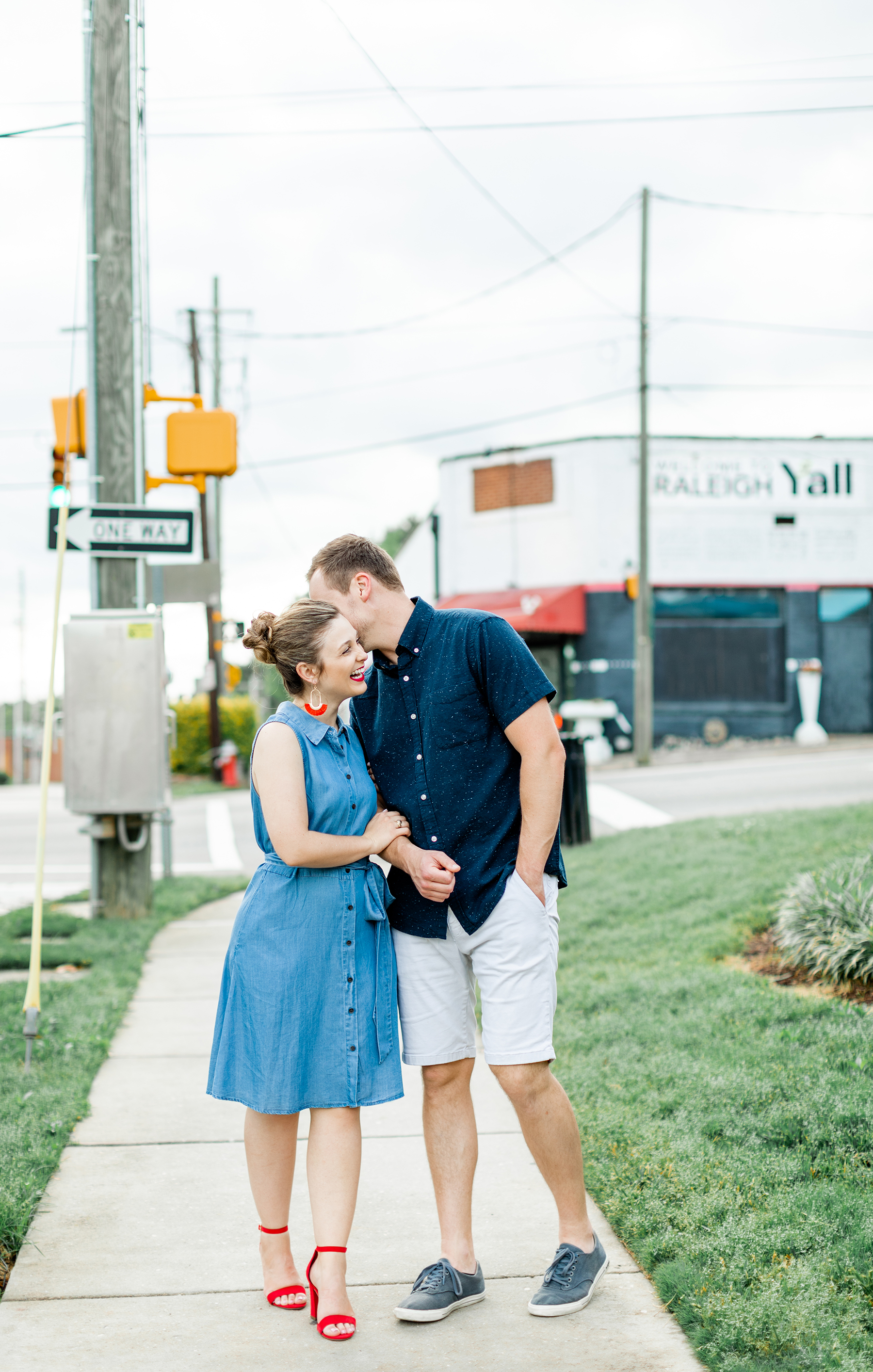 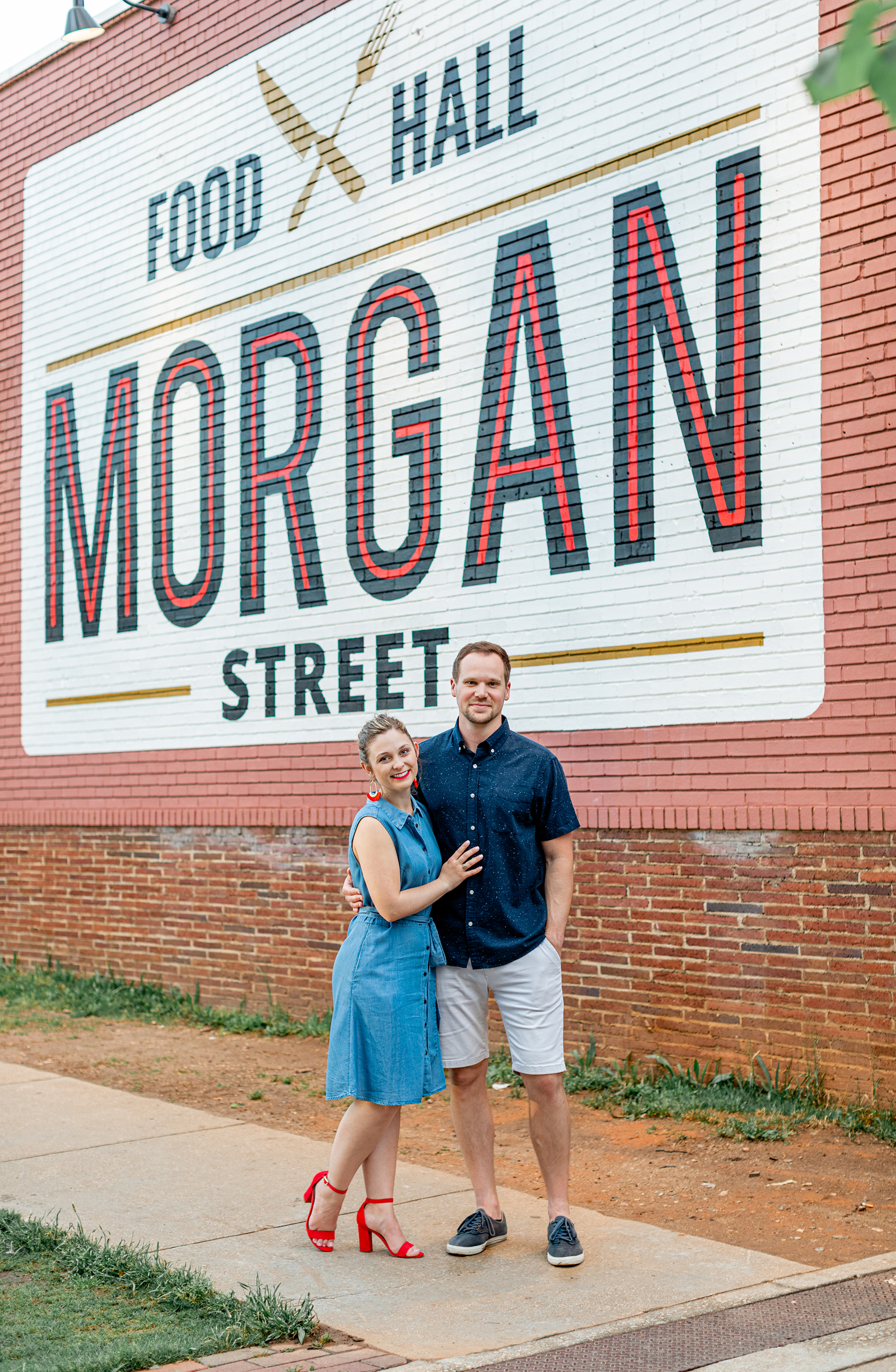 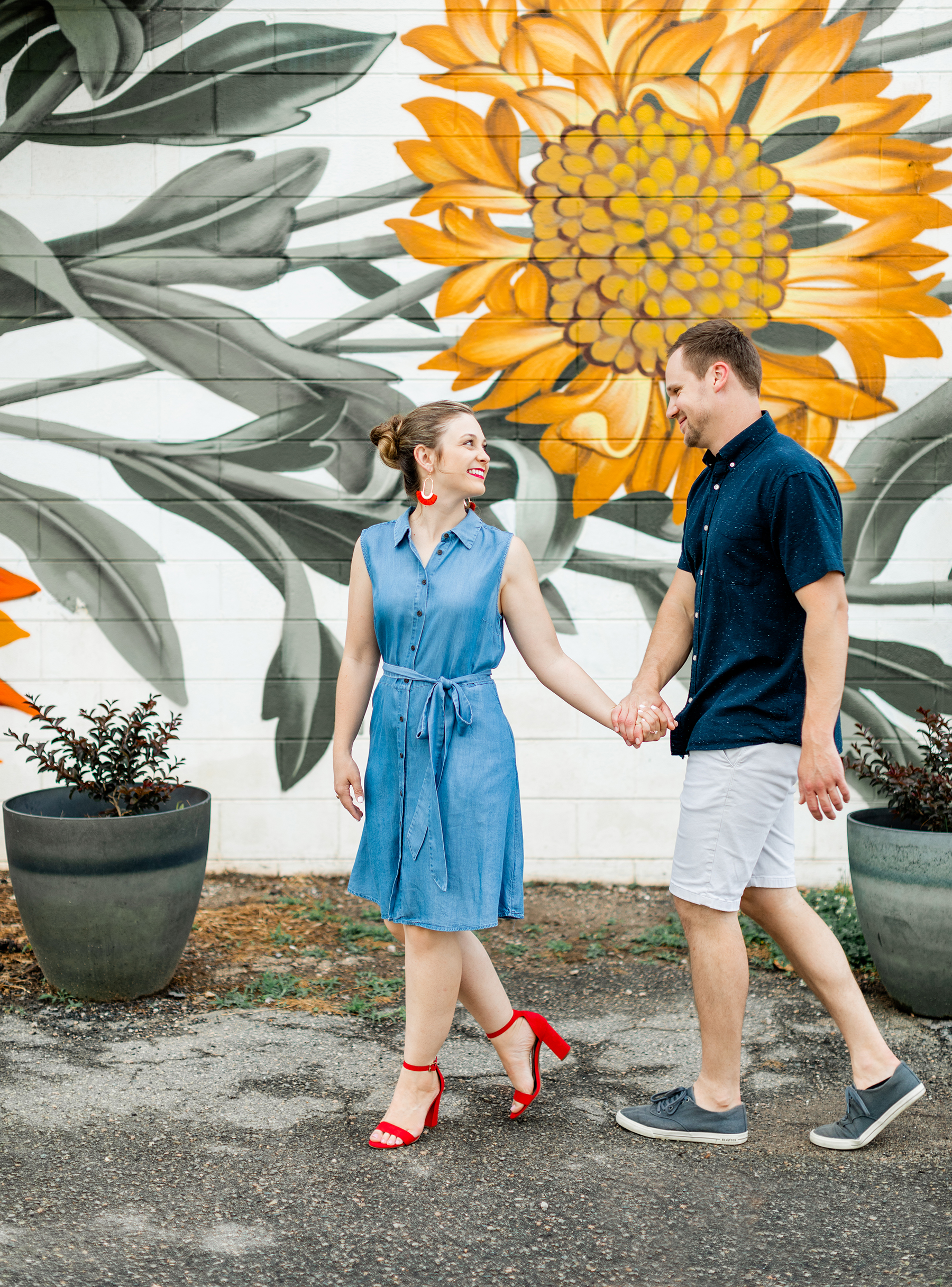 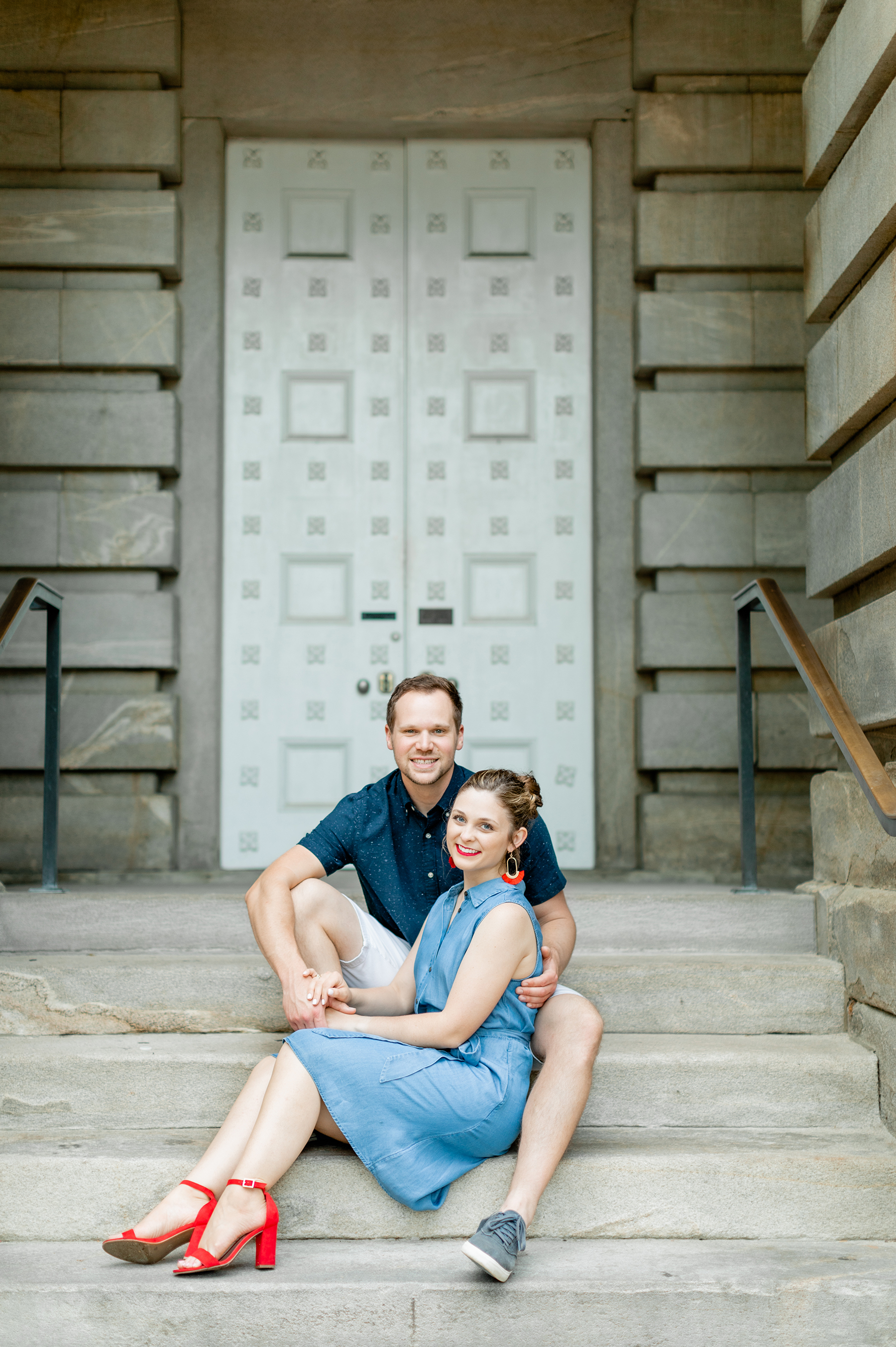 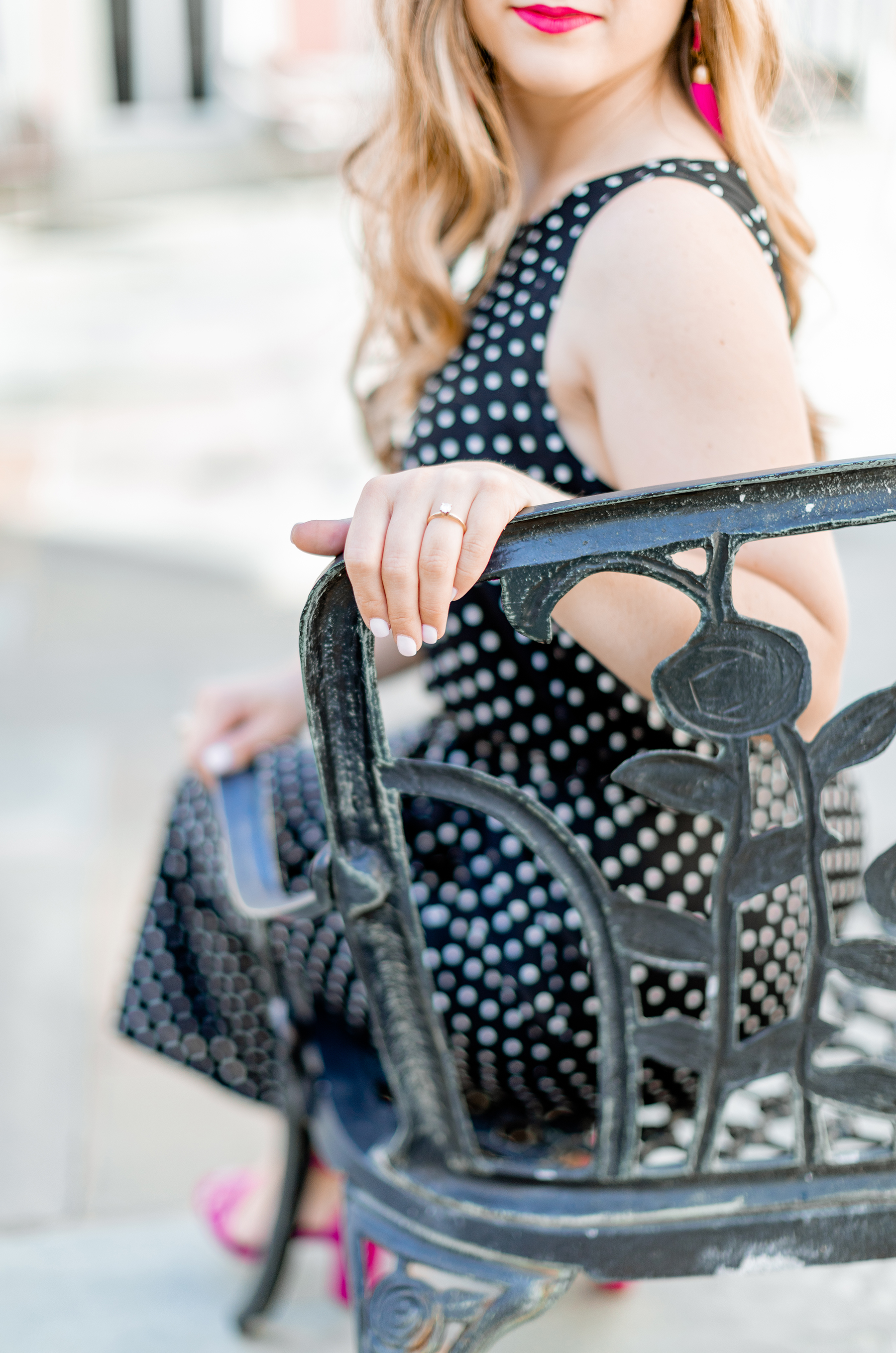 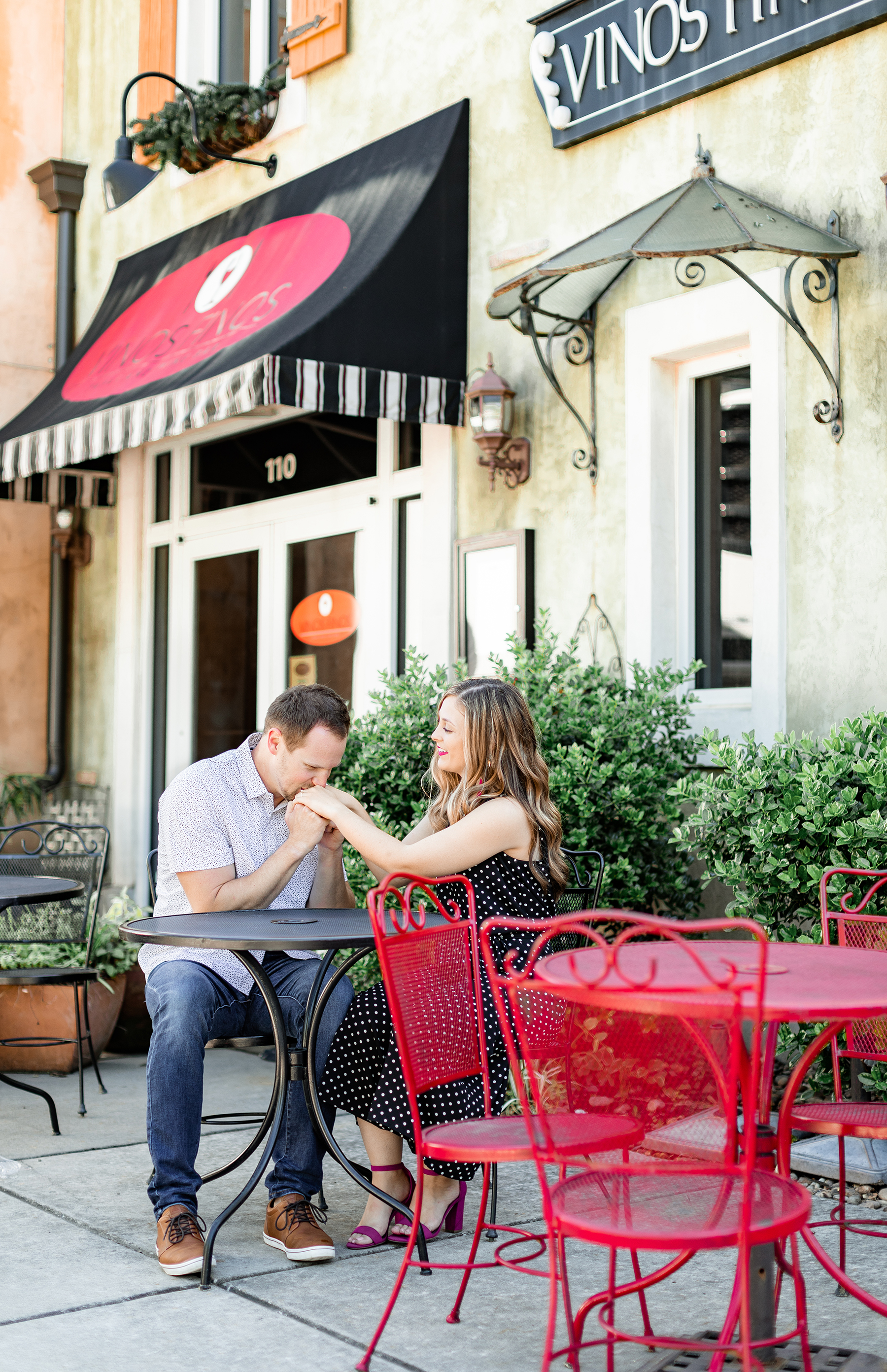 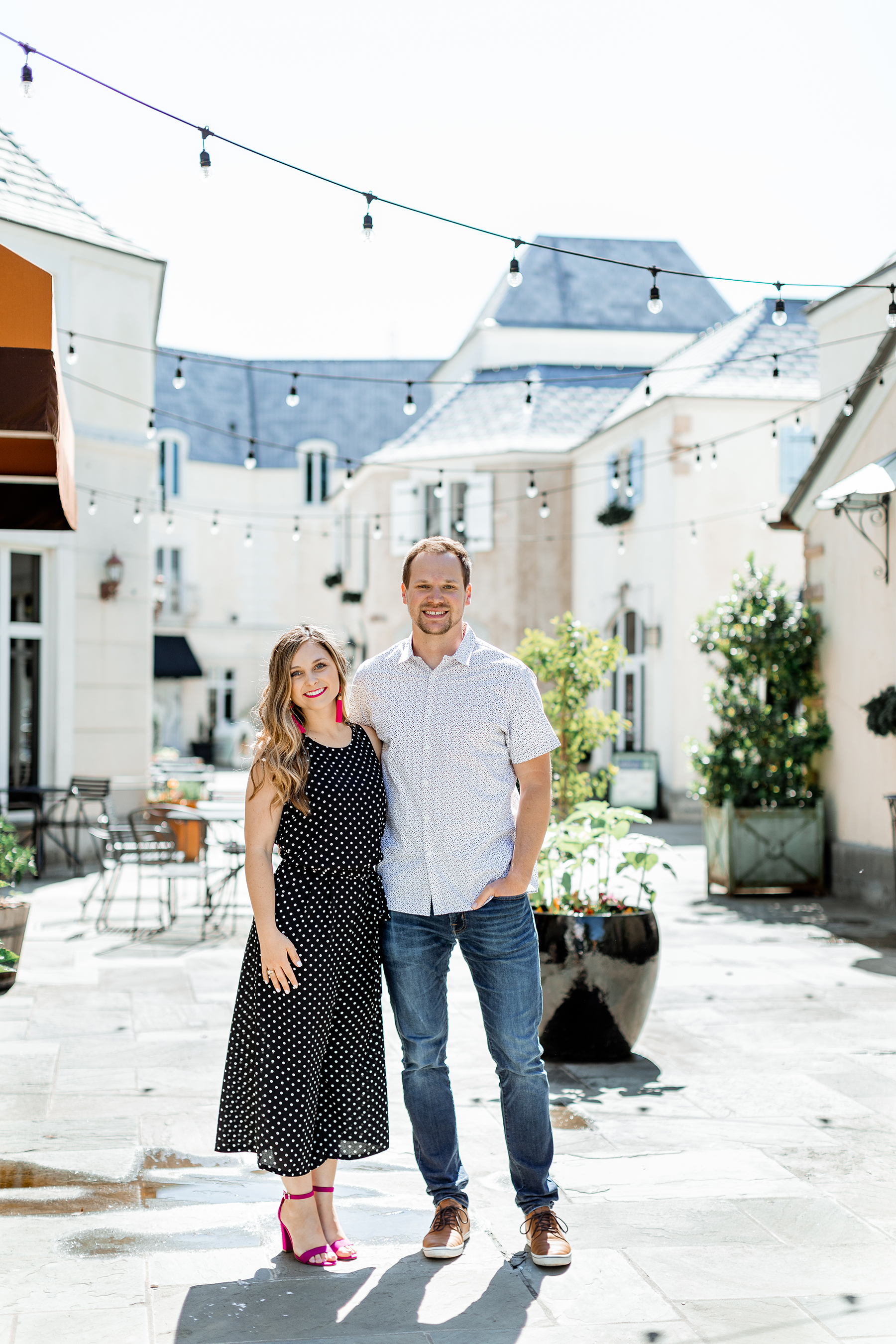 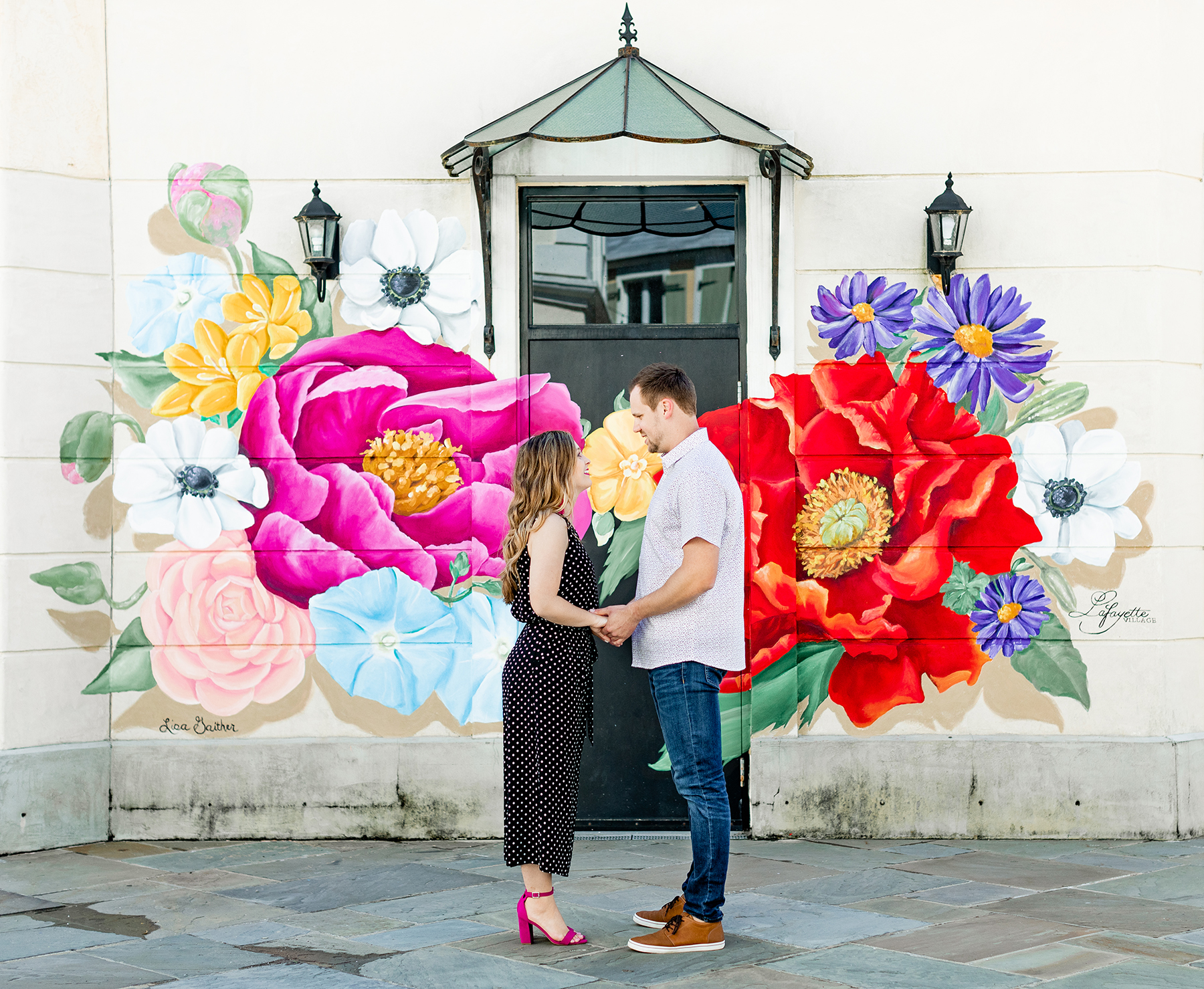 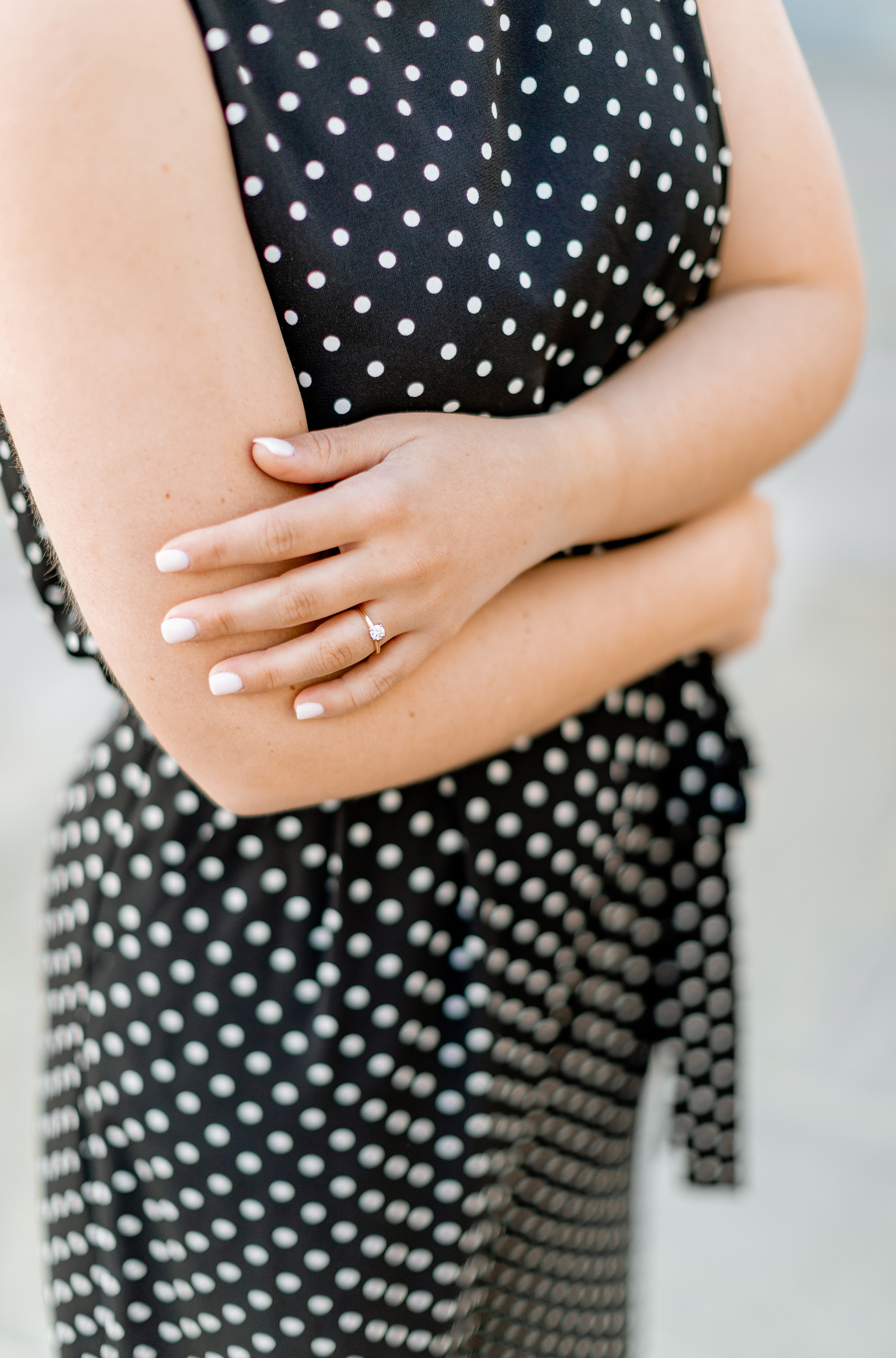 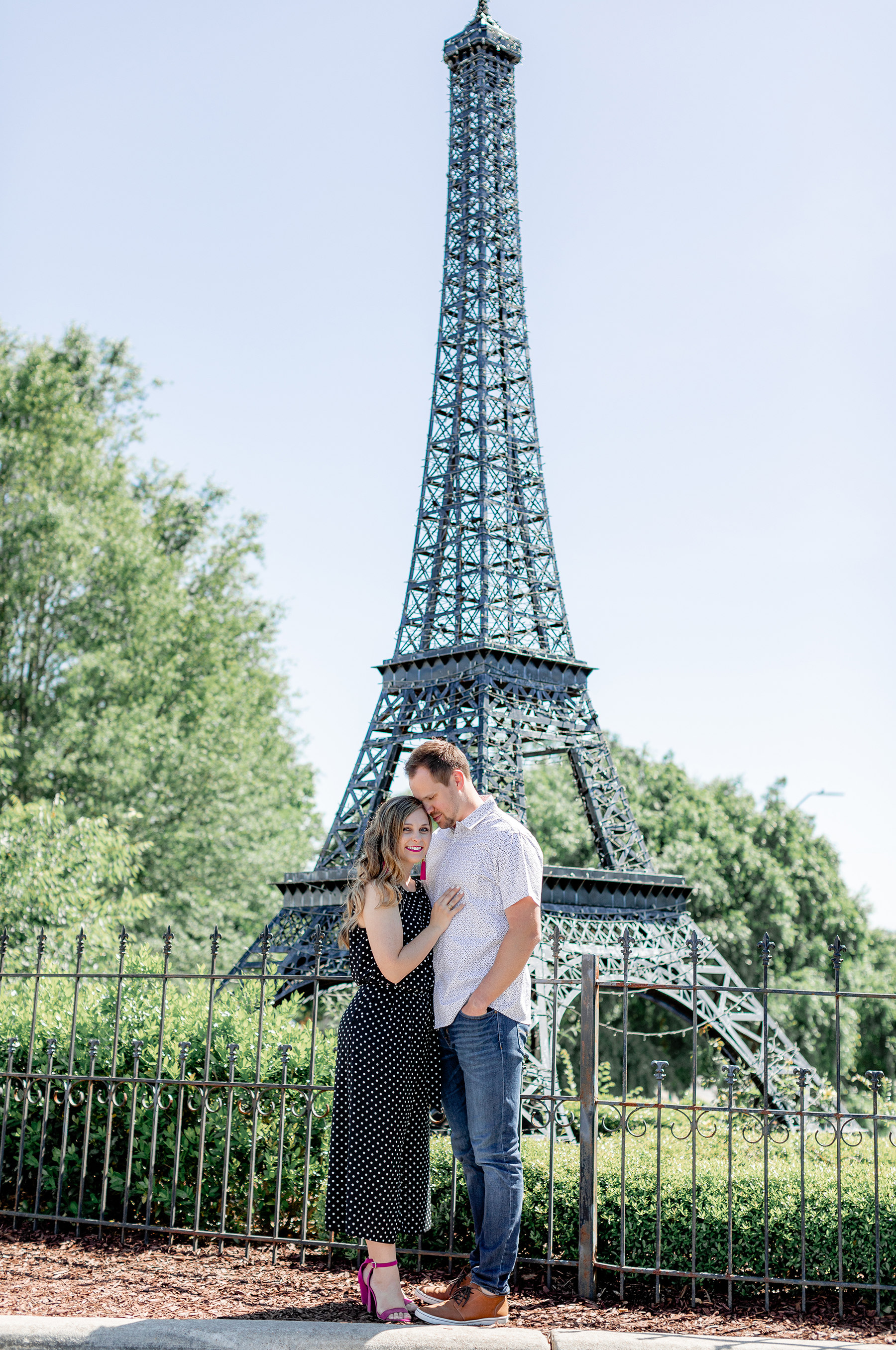 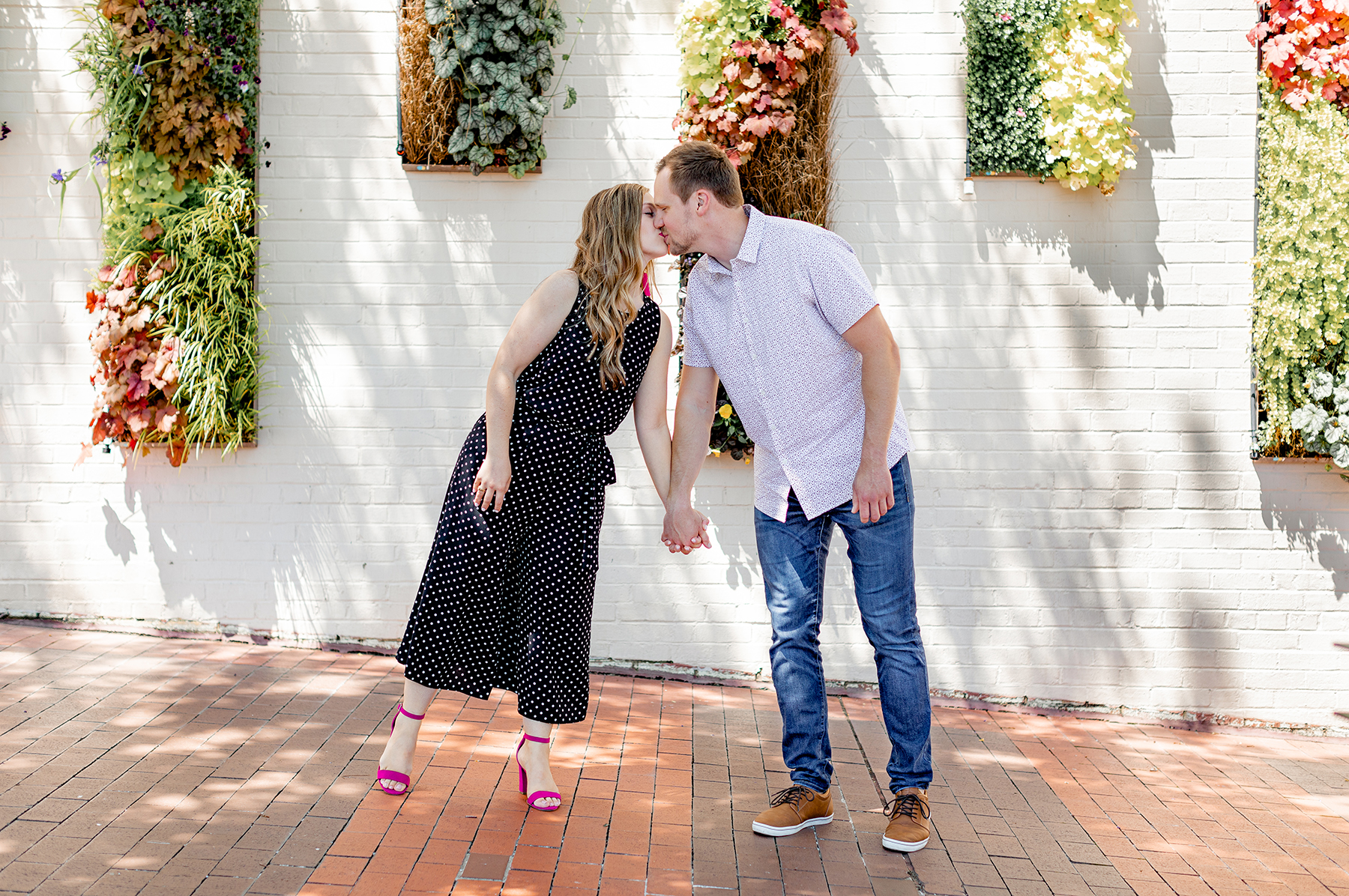 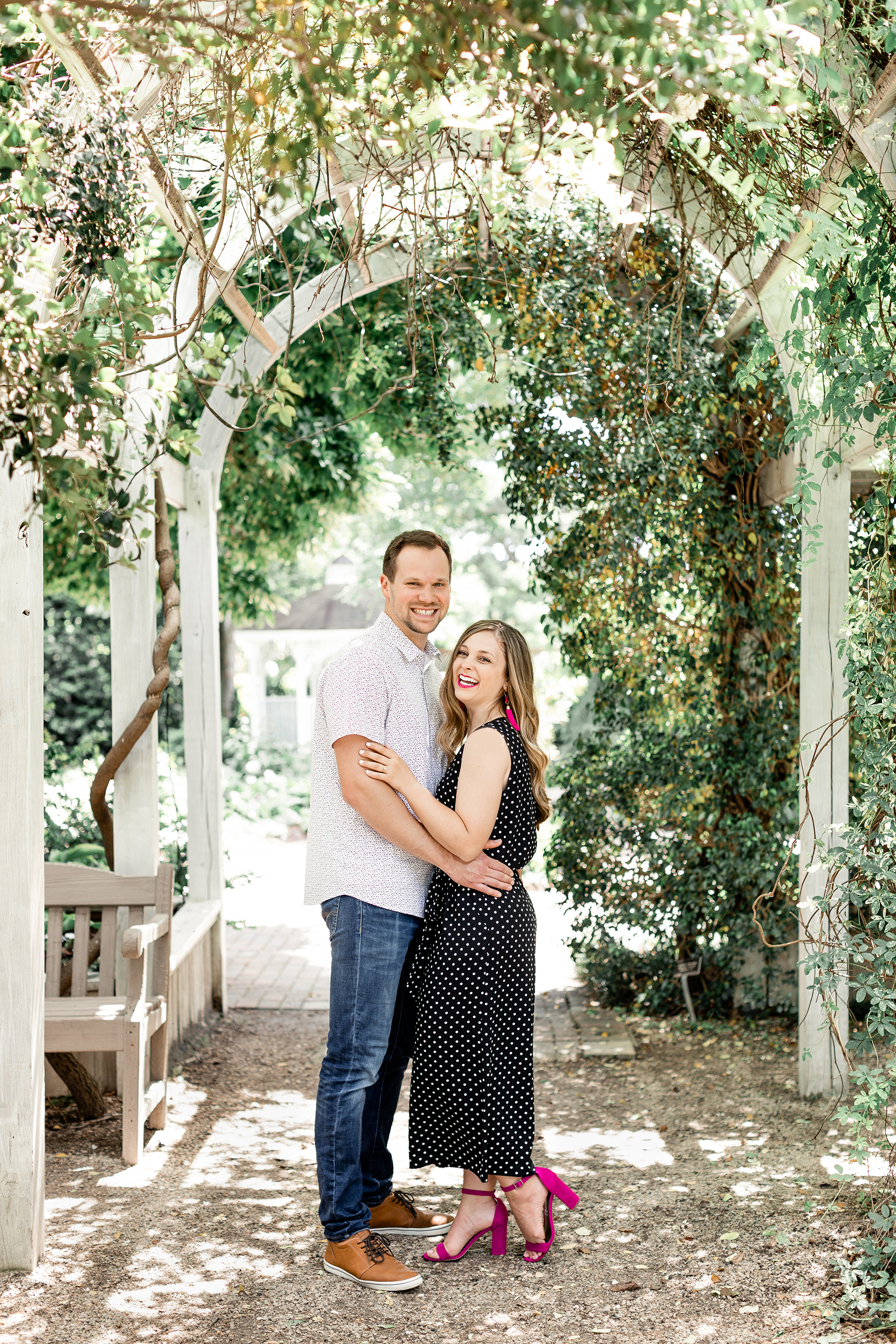 Both were teachers at the same elementary school. Eric taught music to all grade levels, and Katy taught third grade math and science. Eric and Katy were work friends for two years, and then in February 2018, it was announced that there would be forced transfers to new schools due to the number of projected enrolled students. Katy was a teacher that was forced to transfer to another school in the district, and Eric asked her to dinner to grab a burger. They were inseparable from that day forward.

Eric told Katy that he was receiving an important and honorable award at the school where they met, and asked Katy to take off work to be able to be at the event, which was at the school assembly. Students had signs with hearts and question marks, but Katy was told that it was for a PTA sponsored event that was later that evening. The Assistant Principal presented Eric with a gift bag, and “gave him an award”. Eric called Katy, the rest of his family, and her family to the stage to introduce them to the students. He first introduced his family, and when he turned to Katy, he said “you know her, but she’s not a part of my family… yet”. Eric opened the gift bag quickly and got down on one knee with the ring in front of the entire school. He then grabbed the microphone and had the entire school ask if Katy would marry him. Of course, she said yes!

The engagement ring is a gold band round solitaire ring with a 5/8 carat diamond from Kay Jeweler that was hand picked by Eric. Eric attended an event where he custom made the and picked out the diamond and band with a ring designer at Kay Jeweler.